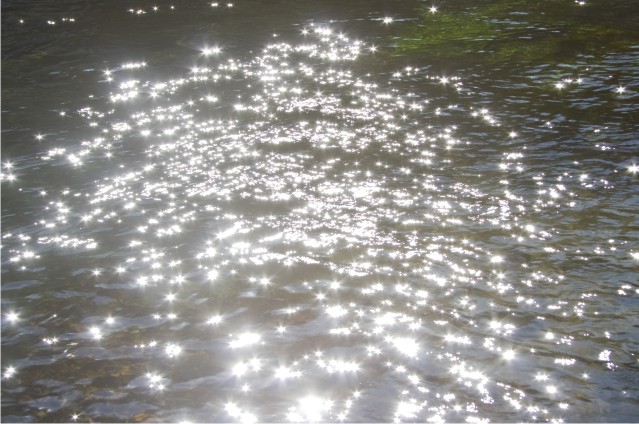 Hypnosis is a natural state of relaxation which allows you to focus on your goals in a way not possible in normal consciousness.

Hypnosis is not a therapy. Rather, a therapy is conducted in Hypnosis, which is called hypno-psychotherapy. Hypnosis is a trancelike state which anyone can enter into. Every day, people slip into natural trance states when they become absorbed in watching television, reading a book, using computers, or even driving.

Hypnotherapy is psychotherapy – a treatment for mental and emotional problems – which uses hypnosis to help people. It works by easing a person into a state of relaxation that allows access to the Subconscious Mind. Hypnosis is the key that unlocks the door in the ‘power house’ of thoughts, memories and emotions, namely the Subconscious Mind – thereby giving access and power to use your brain’s own Bio-computer.

In Hypnosis there is absolutely no question of being controlled  or manipulated or even induced into a deep trance state. A person in Hypnosis (often referred to as Conscious Hypnosis) is not asleep – they are often more aware of what is taking place than usual and their senses function more efficiently than normal. Nobody could possibly be made to do anything that they did not want to do, and anybody (bar those with an intellectual disability, young children and inebriates) can enter the hypnotic state. People who say or think “Nobody could get me under”, or “I wouldn’t want anyone controlling my mind”, or “I might blurt out secrets”, are really demonstrating that they have a total misconception of what hypnosis really is.

The state of Hypnosis, a totally natural phenomenon, is very pleasant and relaxing, and a person can converse quite easily while within the state. It is inconceivable that any harm could befall someone as a result of hypnosis. Indeed, the centuries-old technique of hypnosis is being used increasingly as an adjunct to orthodox medicine where it is proving a valuable alternative to drugs for anaesthesia and to accelerate healing, relieve stress, and control pain. A good definition of hypnosis is: a state of relaxation and concentration at one with a state of heightened awareness induced by suggestion.

As a therapist, I will use my voice to induce you into a state of Hypnosis. You are unlikely to feel hypnotised as such: you will probably experience a feeling of mental and physical relaxation, and your memory may well be enhanced. You will find that as a therapist, I possess no magical powers! No swinging watch, no magician’s robes – just a trained professional putting you at ease, helping you relax, and helping you, through hypnosis, with your problem.